Bon Iver has just revealed a new music video for fourth single ‘Beth/Rest’ from sophomore album Bon Iver, Bon Iver. It features grown adults in various one-piece costumes as they elevate, float in a twig balloon, and and fly in a glowing, dream-like paradise.

The release of the video comes almost one and a half years after the album was released in June 2011.

This music video is as mysterious as the song, but there is comfort in watching the video. As said by Vernon, “It’s kind of about two people who are truly meant for each other and what happens to their essence. How they connect is some other thing that we don’t know how to really talk about.” 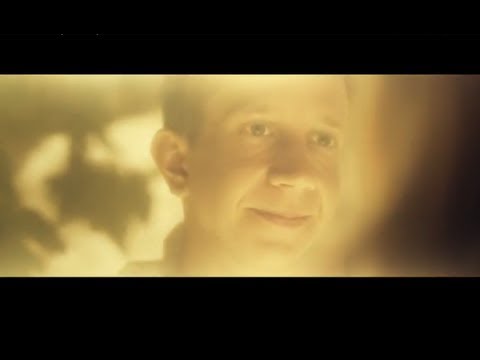